Hair is one of the most attractive features in a person’s physical appearance, and yet, throughout history, it has also been the part of our body we have most tortured in the name of fashion. Hair has, over the years, been subjected to fierce braiding, been slaughtered in all geometric shapes possible, poisoned with all kinds of chemicals and coloring dyes, as well as being tormented with hot rods and steam to mold it into different shapes.
Some may think that it is worth to go through such measures to keep up with the ever-changing trends, however, there is a limit to how much abuse your hair can take before it starts rebelling.
There can be many reasons behind hair loss, but today we want to focus on to the connection between cicatricial alopecia and chemical hair straightening.

What is cicatricial alopecia?

Cicatricial alopecia, or scarring alopecia, is a diverse group of rare disorders that cause hair loss by replacing hair follicles with scar tissue. This, unfortunately, means that hair does not grow back in the same place again leaving permanent baldness in that area. These conditions can manifest themselves in a variety of ways, from gradual, generally unnoticed hair loss, to rapidly progressive hair loss with severe itching and burning pain.

Cicatricial alopecia is prevalent throughout the globe in both men and women and it affects people of all ages. The etiology behind this condition is still some how controversial, but it is believed to have a multifactorial origin, with possible predisposing factors being genetics, hair straightening chemicals, trauma caused by traction, and the spiral configuration of the hair.

What is chemical hair straightening and how is it associated with cicatricial alopecia? 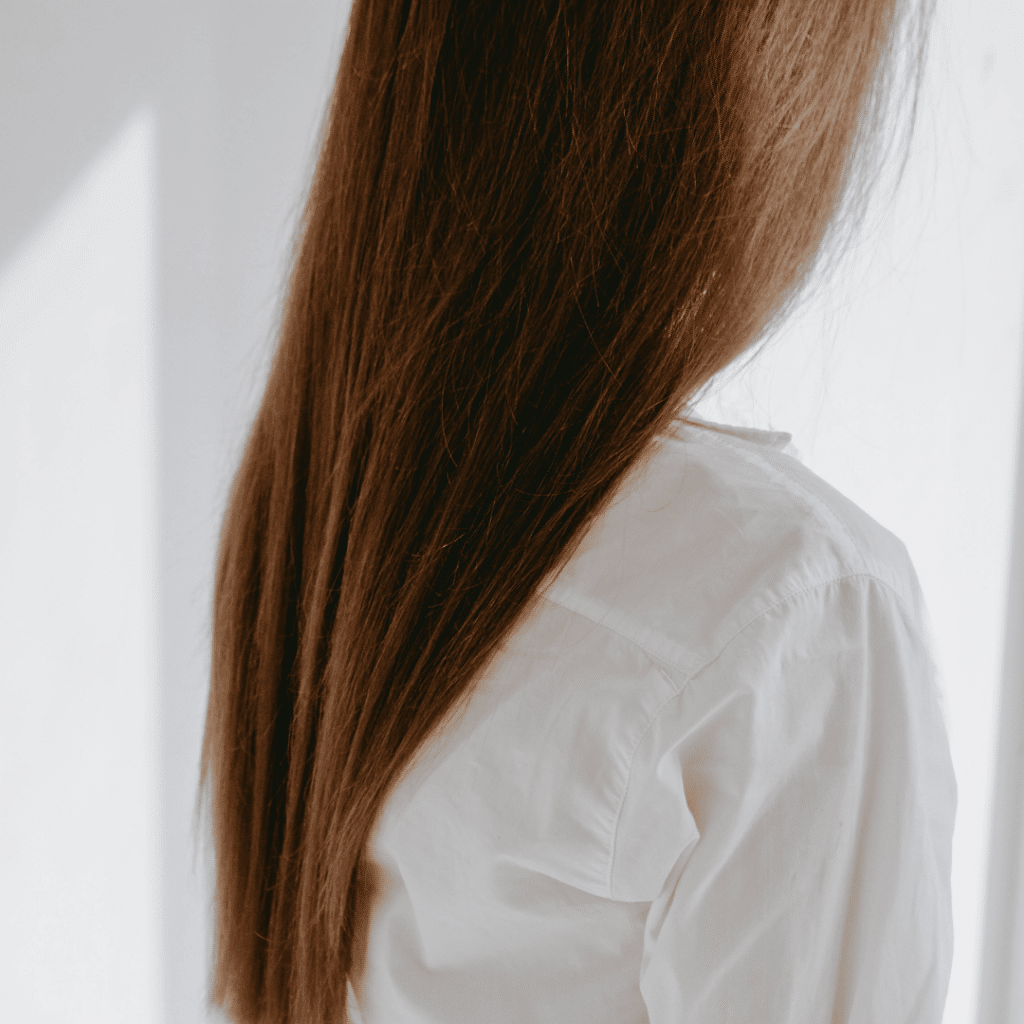 It involves employing chemicals that temporarily or permanently break protein (aka keratin) bonds found in hair, leaving it straight after a specific number of bonds are broken. Commonly used chemicals are sodium hydroxide, ammonium thioglycolate, and sodium thioglycolate, which can be used for both permanent hair waving and hair straightening. Another variety of chemical hair straighteners include ones with formaldehyde or formaldehyde releasers, such as glyoxylic acid and methyleneglycol.

Formaldehyde, due to its low cost and high purity state, is one of the most common organic chemicals currently used both in home-made and in professional hair straightening products. However, it is reported to cause severe side effects such as chemical burns to the scalp, as well as having a high carcinogenic potential with chronic exposure. Because of these reasons Formaldehyde’s use has been prohibited by ANVISA, but unfortunately, even products labeled “formaldehyde-free” may contain compounds that degrade into formaldehyde when subjected to high temperatures. These compounds include methylene glycol and glyoxylic acid, which are called formaldehyde-releasing chemicals and they can be found in products such as hair dryers or hair-straightening irons.

The chemicals used during chemical hair straightening are dangerous not only because they are extremely strong in their action, but also because they are applied very closely to the scalp. If this treatment is not carried out correctly, the combination of these two factors poses a high risk of a chemical burn to the scalp, leading to infection, scarring and permanent hair loss (cicatricial alopecia).

Research on the effects of chemical hair straightening

Research published in 2009 on the use of chemical straighteners on Nigerian women showed how this treatment produced major side effects, despite it being carried out by haircare professionals. The side effects included itching of the scalp, dandruff, burnt/scarred scalp, thinning and weakening of hair, hair discoloration, hair loss, and allergic reactions to the chemicals. The consequently brittle nature of the hair is likely associated with the reduced cysteine content found in relaxer-treated hair, which is a crucial component for hair strength which the chemicals interfere with.

In a study where dermoscopy of hair treated with chemical straighter was performed, results showed findings similar to scarring alopecia on the scalp, for example the absence of follicular ostia, as well as the presence of redness and scarring in the area affected by hair loss. Proving that these procedures can predispose the scalp to scarring and permanent hair loss.

Another research published in 2013, followed up with women who had underwent chemical hair relaxing treatments, and concluded that following the procedure, 47% of the subjects suffered from hair loss, along with other side effects such as dandruff, weakening of hair and split ends.

A final study published in 2011, reported the adverse results of repeated and regular professional applications of chemical hair straighteners for a period exceeding 1 year. The study summarized the findings as itching, burns, and scars on the scalp, thinning and weakening of the hair shaft, discoloration and hair loss, as well as allergic reactions to the chemicals.

Unfortunately, hair loss due to hair straightening is nothing new, back in the twentieth-century African-American women used to experience something known as ‘hot comb alopecia’. By applying hot Vaseline after straightening their hair, they would periodically suffer from chronic inflammation of hair follicles, which would ultimately lead to their destruction and replacement with scar tissue.
However high risk, it is clear to most, that chemical hair straightening via relaxers still remains extremely popular, with research showing that more than 90% of African-American women have used this method at some point in their life.

Swee W, Klontz KC, Lambert LA. A nationwide outbreak of alopecia associated with the use of a hair-relaxing formulation. Archives of dermatology. 2000 Sep 1;136(9):1104-8. 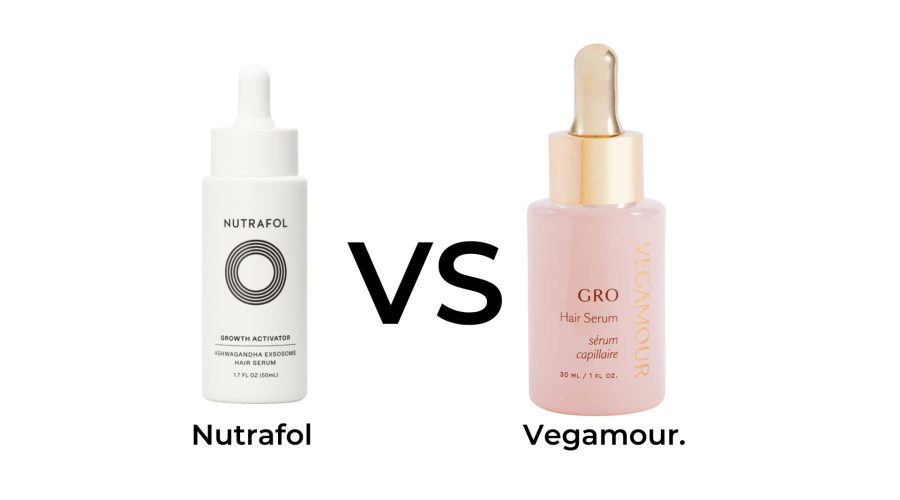 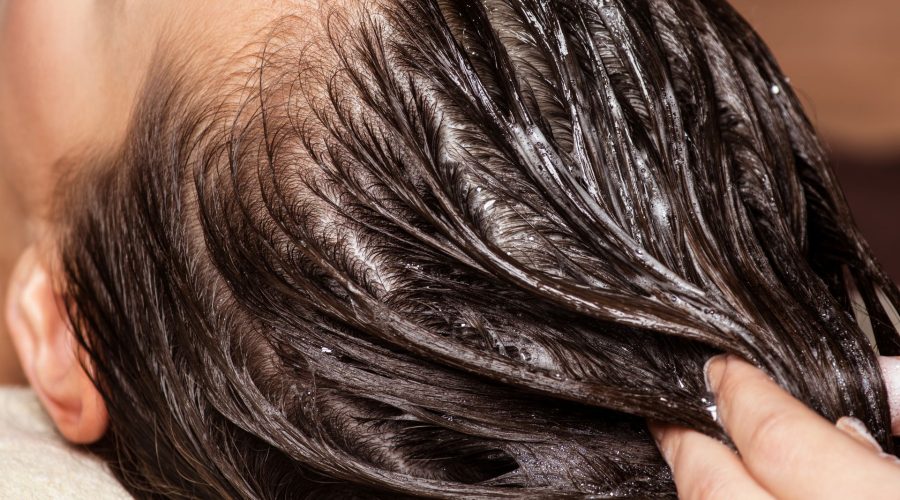