Minoxidil: How Does Minoxidil Work For Hair Regrowth

Minoxidil works by improving blood flow to the area in which it’s applied. Apply it to your scalp and it can potentially improve the supply of blood and nutrients to hair follicles, improving hair density and increasing the rate of growth. As such, there’s no reason minoxidil shouldn’t work for a receding hairline.

Also, it does stimulate hair growth, although scientists aren’t quite sure how it works. Minoxidil is available as Rogaine or Theroxidil, or in generic form effectiveness: Minoxidil works for about 2 out of 3 men. It’s most effective if you’re under age 40 and have only recently started to lose your hair.

While the exact mechanism of action for minoxidil the active ingredient isn’t actually clear, it’s believed to work by partially enlarging hair follicles and elongating the growth phase of hair. With more follicles in the growth phase, you’ll see more hair coverage on your scalp.

Most studies indicate that the results from minoxidil usually start to show after six months, with few or no visible results in the first three months of use. There are also studies that don’t show any results after three months, indicating that minoxidil can take some time to start working.

Minoxidil is a Health Canada and US FDA-approved medication for hair loss in men and women. The drug is marketed as 2% and 5% topical solutions. This over-the-counter product is considered safe but should be used with caution. Furthermore, minoxidil is an orally active vasodilator for the treatment of severe hypertension. 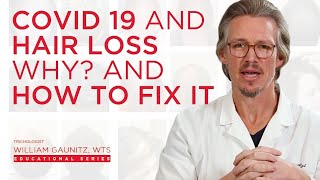 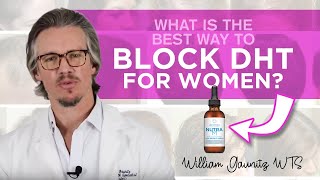 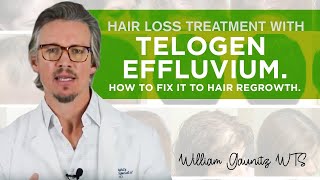 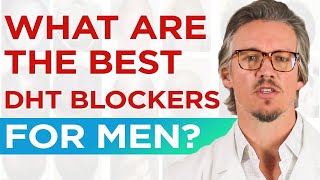 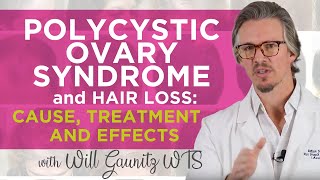 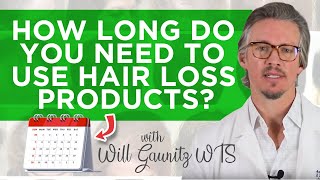 Hair Growth Products : How Long Do You Need To Use Hair Loss Products 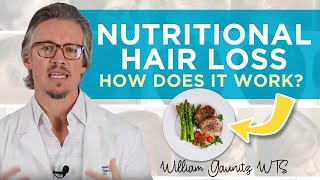 Nutritional Hair Loss – How Does It Work?
12»