Hypotrichosis is a rare form of hereditary hair loss in which there is little to no hair growth on the head (including eyebrows and eyelashes) as well as on other parts of the body where hair growth would normally occur. Hypotrichosis is a congenital disorder which exists from birth and continues throughout an individual’s life. The little hair patients may have will be short, dry, rough, tightly curled, light colored and also, will break very easily.

There are hundreds of different forms of this disorder, the majority of which are caused by a genetic mutation which occurs during the embryological development in the intra-uterine life. X-Rays, Ultraviolet (UV) rays, drugs and several other factors may lead to the mutations in the genome of the embryo which ultimately results in the lack of hair.

Hypotrichosis as a symptom

Difference between Alopecia and Hypotrichosis

Alopecia and hypotrichosis may seem similar genetic hair conditions, but in truth the two are very different from one another.

Alopecia is in fact an hereditary condition in which hair loss occurs after hair growth. This means that hair was initially present on the body before hair loss started to appear.

On the contrary with hypotrichosis, due to improper embryological development in the womb, hair is absent from the very beginning.

The clinical manifestation of Hypotrichosis Simplex (HS) is a diffuse thinning of the hair with the morphology of the hair shaft remaining normal. Patients suffering from HS are born with normal hair and start seeing hair loss around the age of five. Complete hair loss will be visible in their late 30’s.

A particular form of HS is Hypotrichosis Simplex of Scalp (HHSS), which, as one can tell from its name, limits itself to the scalp. This disorder is caused by the nonsense mutation of the corneodesmosin gene (CDSN) which forms an abnormal protein that is toxic for hair growth. Again, in this form, hair loss is confined to the scalp only. Eyebrows, eyelashes and other hairy parts of body are spared.

The clinical manifestation of this extremely rare hereditary condition includes early hair loss and is associated with the degeneration of the retinal macula, causing blindness in a person’s late 30s. HJMD is the result of a mutation in the CDH3 gene.

The clinical manifestation of MUH starts at birth and includes sparse hair to no hair growth at all on the scalp. The condition evolves in early childhood with the growth of wiry hair, only for total hair loss, followed by non-scarring alopecia, to manifest itself during puberty. The affected areas include eyelashes, eyebrows and secondary sexual hair which are either sparse or completely absent. This hereditary condition is caused by a mutation in the U2HR gene located in chromosome 8p21. The mechanism for hair loss in MUH is still unknown. 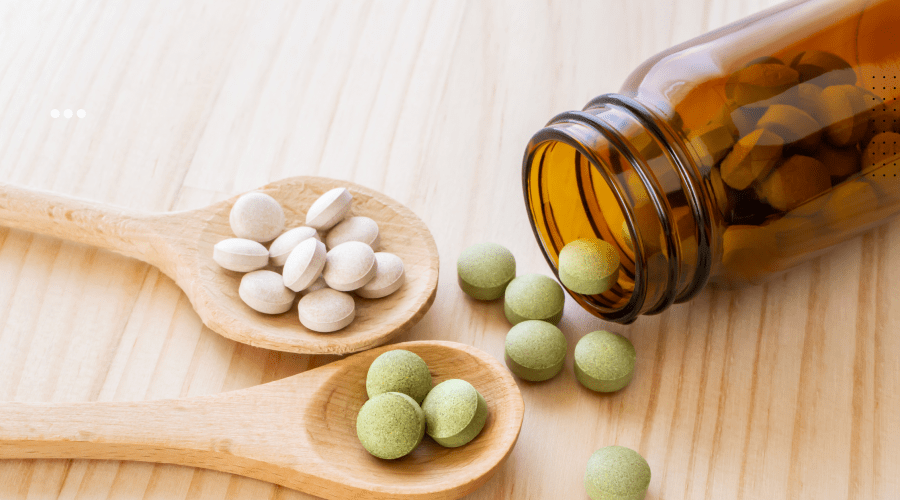